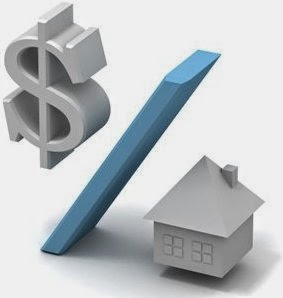 More good news was that mortgage debt at the end of the first quarter was up slightly by 0.6%. This was the slowest pace of growth since early 2009. Consumer credit debt has also been slowed down by 0.3%.

The Canadian Real Estate Association reported this week that sales were up by as much as 5.9% compared to April, which was the largest month-to-month increase in sales in nearly four years.

It was also reported that the population is becoming more sensitive to mortgage rates than they have been previously due to the large debts the population has been carrying.

Click here to read the full article on Metro News.
Posted by Mortgage Broker City at 13:52